THIS IS HOW MUCH YOUR BUSINESS WILL LOOSE FROM BEING HACKED

Cyber-attacks occur more frequently and in different forms. The fact is that cyber attacks can cause financial losses and affect reputations for several years.

From lost business to regulatory fines and repair costs, breaches of data security have far-reaching consequences. IBM Security recently released the Cost of a Data Breach Report 2019 by the Ponemon Institute. This analyzes the costs of data breaches reported from 507 organizations in 16 geographies and 17 industries.

The data breach life cycle
What kind of breach it is, what industry you are in, region and organizational structure are all factors that influence how long it takes to identify and stop a breach of data security. The report found that malicious attacks are the most common and the most expensive, but human and system errors are still the source of nearly half of the data breaches that emerge in this study. In Scandinavia, the average cost per data breach is $ 2.3 million. This is somewhat lower compared to the global average, but still corresponds to a staggering 24 million Swedish kroner.

Long-lasting effects
One of the biggest costs associated with data breach is lost business. Loss of trust from customers has serious financial consequences, and loss of business is the largest of the four main cost categories that contribute to the total cost of a data breach.

The consequences of a cyber attack can last for a long time. In this study, the Ponemon Institute found that 67 percent of costs occur in the first year, 22 percent in the second year, and 11 percent after the second year. Costs are higher in highly regulated environments (e.g., health care and the financial industry). While organizations in a regulatory environment with high data protection had 53 percent of breach costs in the first year, 32 percent in the second and 16 percent more than two years after breach. 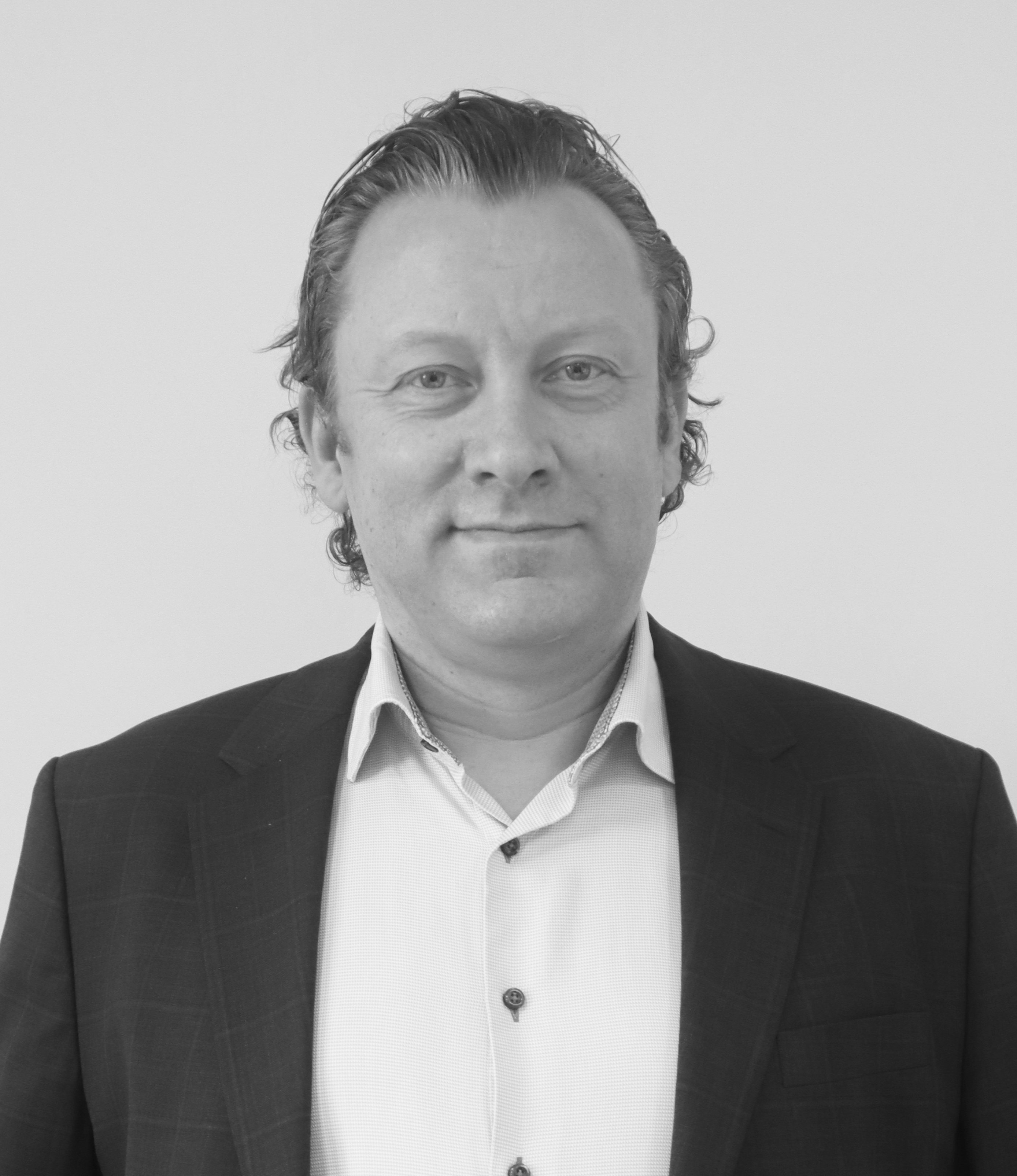