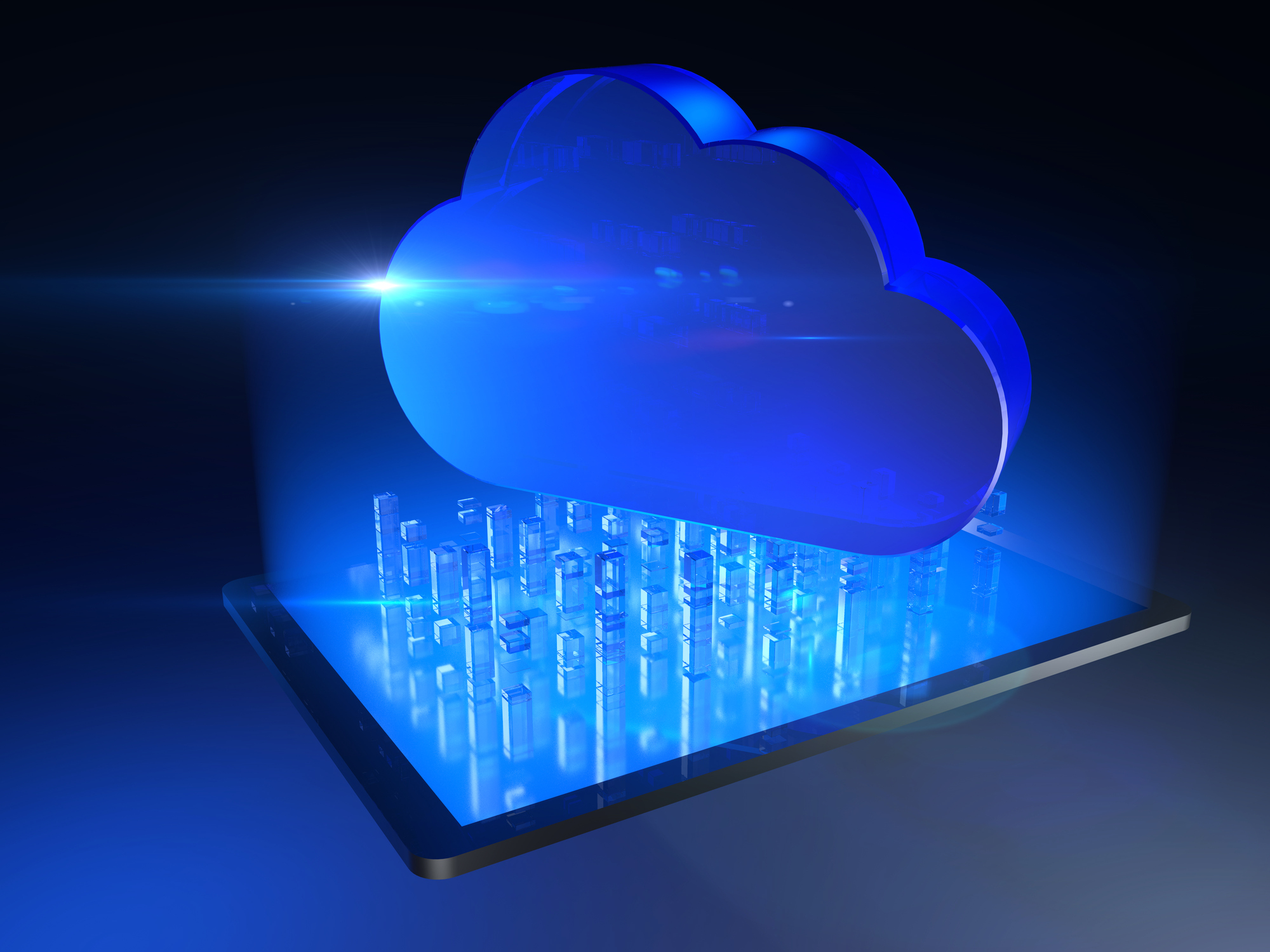 In the blog Modern IT - Containers, we focused on Red Hat OpenShift and the IBM Cloud Paks story. In this blog we focus on the software itself and new kind of flexibility in the use of licenses that makes a huge difference for the customers.

For the OpenShift story to bring the promised added value to customers, the applications themselves must also meet today's requirements. With Cloud Paks, IBM has already upgraded a significant portion of its own software to make it container based.

The transition to the modern, container-based way of thinking is of course a journey. With IBM, every customer can make the change at their own pace, as the components within each Cloud Pak can be used in many ways, also in the manner of traditional licenses in on-premise environments.

By 2024, approximately 15% of enterprise applications are expected to be transferred to containers. Source: Gartner

The transition to containers and/or cloud for existing applications can be done gradually. On the other hand, developing new applications directly for the cloud can be done with the same licenses in a modern way, right from the beginning.

New kind of flexibility in the use of licenses

Cloud Pak packaging enables new kind of flexibility in the use of licenses, as the license itself always includes access to many IBM products. As needs change, customers can enable features from within the Cloud Pak without necessarily having to make additional investments in the licenses themselves.

With Cloud Paks, IBM has also introduced its own version of Committed Term License alongside traditional ownership licenses.  By renting a license for a fixed period, the customer can get off the ground with a smaller initial investment and benefit from greater flexibility in terms of license quantities.

For existing customers, IBM offers an upgrade path from the current licenses included in Cloud Paks, either in perpetual model or rental license model. It's a good idea to bring up this topic with your customers well before the yearly maintenance deadline, as it is the most natural time to make updates.

At Pedab, we’re happy to join our IBM Business Partners in building a value promise when the customers consider moving to Cloud Paks instead of traditional licenses. If you wish, we can also make an upgrade offer alongside maintenance pricing to make it easier for customers to compare the actual cost impacts in the light of the actual figures.

In the case of completely new customers and possible additional licensing needs, it is worth noting that IBM changed the pricing of many individual licenses during the summer. For this reason, Cloud Pak is often likely to be a cheaper option than a separate license.